Why is the U.S. Government Moving to Cloud Computing? 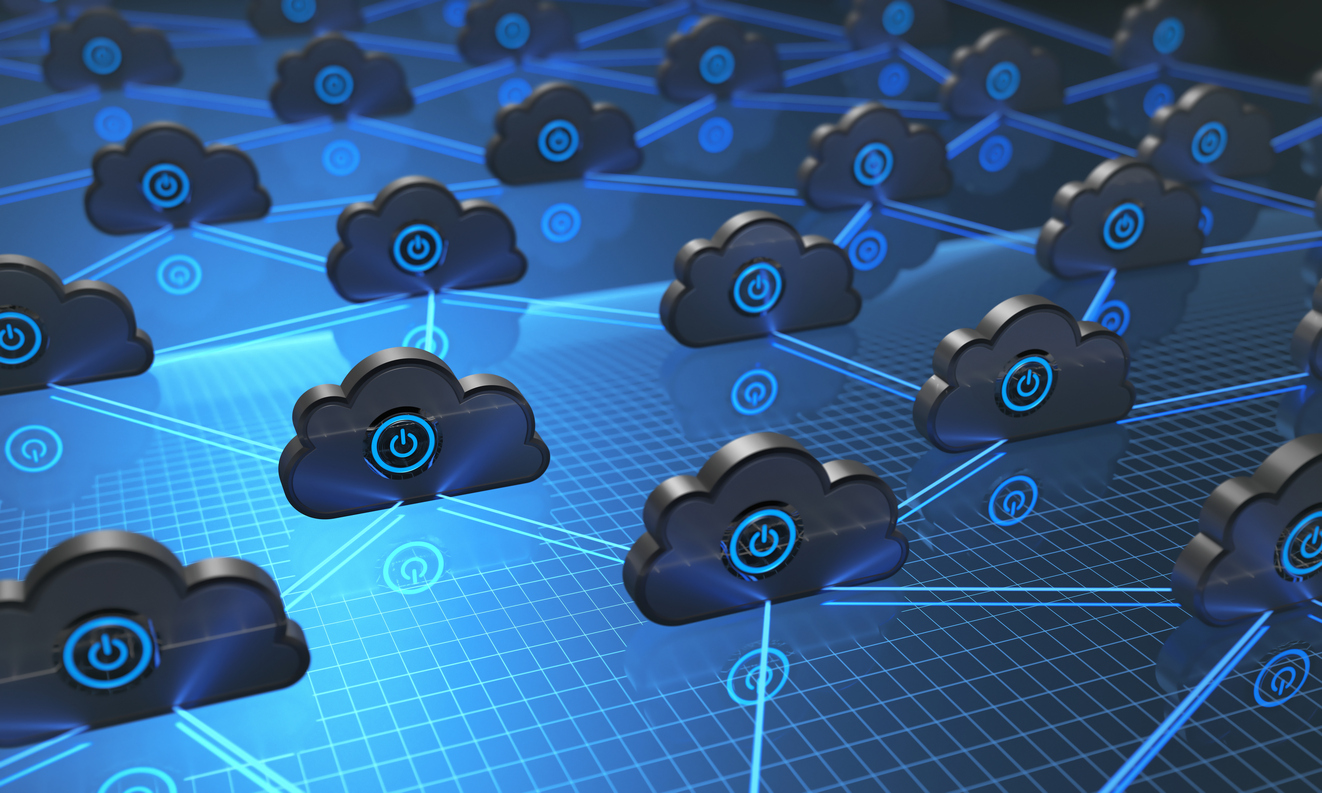 For quite some time, the Federal mandate regarding U.S. data storage had been to keep files on-premises, out of the path of prying eyes, and locked up tight.

But back in 2010, the United States’ “cloud-first initiative” was announced. It aimed to eliminate waste and duplicated efforts by making government community cloud a nationwide priority.

Almost five years passed, and it seemed as though the policy could be something of a nonstarter, as IT spending continued to hew closer to more traditional services. But what once was a veritable snail’s crawl toward the cloud computing model has become more distinctive recently, and studies have shown that Federal agencies are adopting cloud computing at a faster rate than corporate entities.

This substantial leap of faith can be credited in large part to the adoption of the Federal Risk and Authorization Management Program – or FedRAMP – which reduces both time and resources associated with previously daunting and monotonous assessment processes.

For years, the primary impetus to protect mission critical data had resulted in – and to some degree, continues to cause – a lag in federal government adoption rates. But FedRAMP certification ensures that cloud services maintain an optimum level of quality – and scrutiny.

Paired with the realization that government cloud computing allows for increased efficiency, with faster services at lower costs –the U.S. government is slowly, but surely, making the transition.

Fading into obscurity are the days of building brand new data centers, because renting storage and networking capabilities allows for more contained costs, closer measurement of performance, and improved flexibility. Established in August this year, the Data Center Optimization Initiative  is the Federal government’s push to consolidate and close data centers across the country, in the interest of efficiency, economy, and security. It is also the biggest boost that the cloud-first initiative has received since the creation of FedRAMP.

New analytics tools, too, have made sifting through scores of government information a snap, while the potential for shared information among agencies serves as an intriguing incentive to make a change.

GovDataHosting is excited to be a part of the government community cloud movement. We are a swift, simple, and government certified option for Federal agencies, offering our clients as much control as they want, and all of the technical support they need.

Do you have a second?

That's all it takes to generate your own data hosting instant price estimate.

Get to Know Our FISMA-Compliant Data Centers for Government Hosting

When the Office of the Federal Chief Information Officer (…